The relationship between private industry and governments is of increasing salience, both to scholars and the general public. A new three-year study led by Indiana University faculty members will examine how structures of business power affect economic and political processes and outcomes such as wage stagnation and slowed productivity growth.

The National Science Foundation has awarded a $450,000 grant to Sarah Bauerle Danzman, assistant professor in the Hamilton Lugar School of Global and International Studies, and William Kindred Winecoff, associate professor in the College of Arts and Sciences' Department of Political Science, to investigate the political economy of business-government connections.

"The prevailing belief, due in part to rising inequality and perceptions of widespread corruption, is that the global economy isn't a democratizing force but a tool for the powerful to attain even more wealth and influence," said Bauerle Danzman, who teaches in the Hamilton Lugar School's Department of International Studies. "Pro-business institutions are blamed for issues ranging from financial instability to the slow response to climate change, but what we know about the relationships between public officials and registered businesses is actually quite limited."

The researchers' approach involves collecting data on explicit links between politicians and businesses, across 360 million corporations in all countries of the world -- a major advance on prior research that focused on interactions such as lobbying, campaign contributions and the quid pro quo of regulatory capture. The study will assess the factors associated with national and transnational connections between business and government; measure the economic value of such connections for politically connected versus unconnected firms; and link existing political connections to macroeconomic and macropolitical outcomes.

"We will use these data to explore important questions about the nature and consequence of business power, including the factors that make political-business connections more likely, the economic value of these connections and how they influence governance outcomes," Winecoff said.

The study results and original data will be released publicly to ensure the type of transparency necessary for good governance and democratic accountability.

Janae Cummings is the director of marketing and communications for the Hamilton Lugar School of Global and International Studies at IU Bloomington. 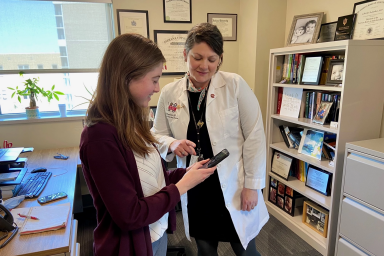 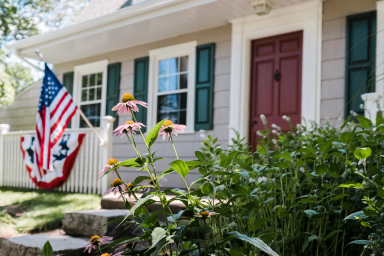 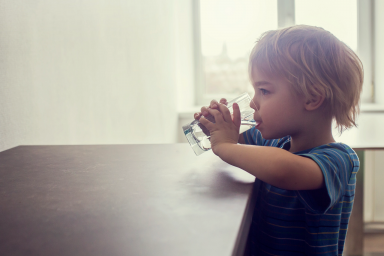